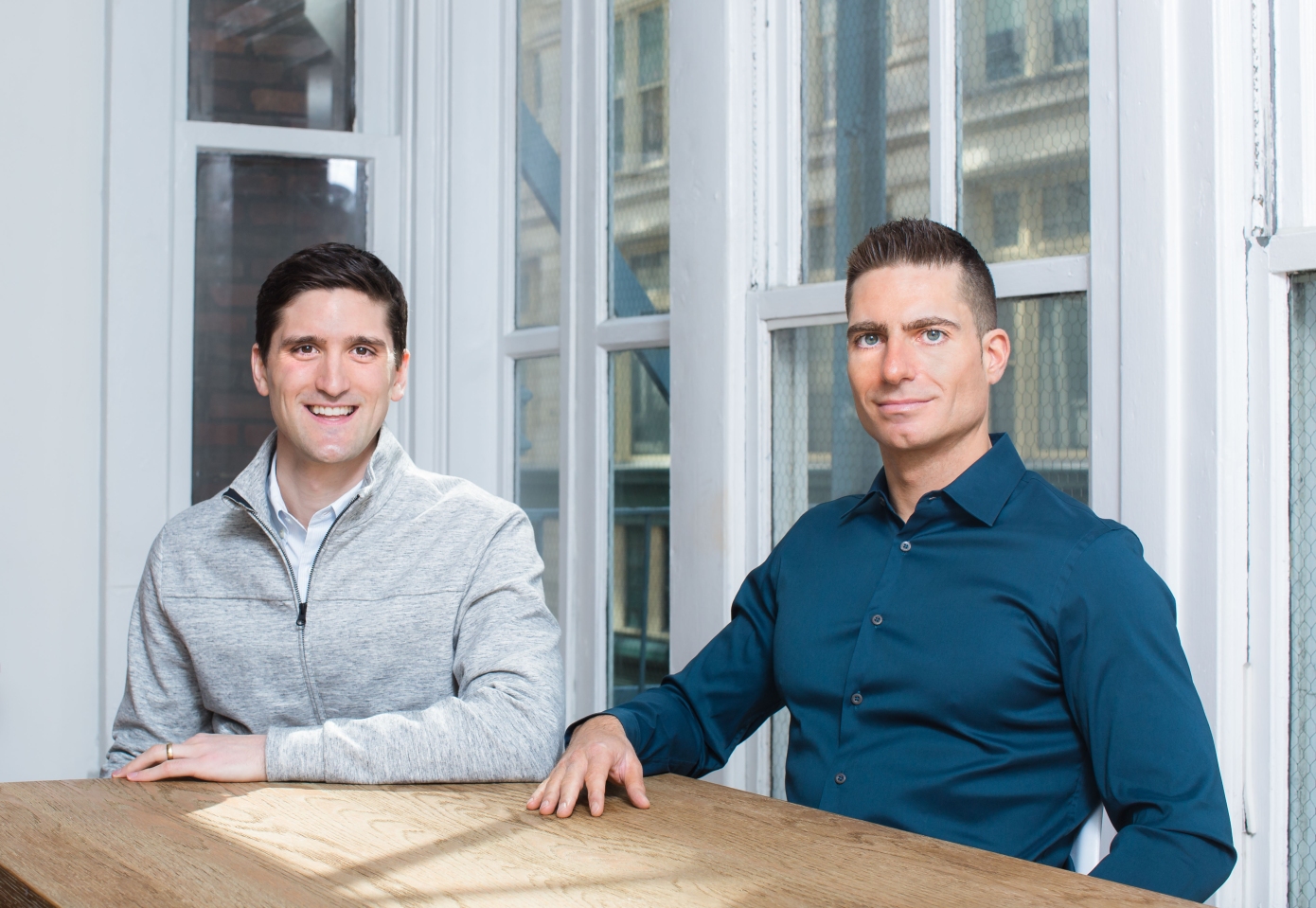 Most investors don’t like to admit that they’re chasing the latest buzzwords or fads or hot companies, but a new firm called Bedrock Capital says it’s on a mission to do the exact opposite — founders Geoff Lewis and Eric Stromberg told me they’re searching for “narrative violations.”

So rather than just writing a check for the next company in a category that seems to be taking off, Lewis and Stromberg are looking for startups that buck the trends. (For example, Lewis told me he sees bike-sharing as a “narrative mirage” where only one or two startups are likely to be successful.) And they’ve raised a first fund of $122 million to make those investments.

The pair has worked together before at Oyster, where Stromberg was co-founder and CEO, and which Lewis backed as a partner at Founders Fund. (The startup was acqui-hired by Google in 2015.) Before starting Bedrock, Stromberg was making angel investments in startups including Hubble Contacts, Built Robotics and Lattice, while Lewis’ investments at Founders Fund included Lyft, Wish, Nubank and Canva.

Lewis said that the common link between his portfolio companies (besides current valuations of more than $1 billion, according to Bedrock) was the fact that he was offering “the only term sheet” at that point in time. Lyft, for example, might seem like an obvious bet now, but Lewis said that when Founders Fund invested in 2012, there are still questions about whether peer-to-peer rides would work, and whether Uber “would just crush everyone.”

At Bedrock, Lewis and Stromberg are focused on writing Series A checks between of $5 million and $10 million, though they also plan to make follow-on investments from the fund. The firm has already backed three companies: HQ Trivia, RigUp (a marketplace for oil and gas-related work) and another marketplace company that’s still in stealth. 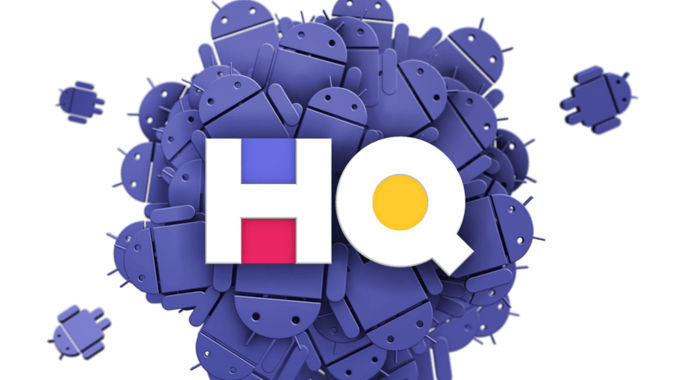 HQ might not seem to fit the Bedrock model, especially since the firm wasn’t the only investor (or even the lead) in the trivia app’s $15 million round. But Lewis said, “We think that’s a narrative violation as well, because it can’t be easily categorized at all.” Plus, many investors think “all the good opportunities in consumer mobile apps are gone.”

The firm is based in New York, with Lewis splitting his time between Silicon Valley and NYC. But the pair said they’re looking to invest beyond those cities (RigUp, for example, is based in Austin), and they’re also hoping to back non-traditional founders.

“We think that the future is going to be much more distributed than the past in all ways,” Lewis said. “That includes types of people that are founding companies, and where companies are coming from. We’re really going to bring this open mindedness to bear.”

Lewis and Stromberg also laid out their vision in a letter to investors, which concludes:

Yet when the pendulum swings too far, narratives become a shortcut for thinking and we shortchange our future. In a Shakespearean twist, Silicon Valley’s success has narratively ensnared it on two levels. Not only has the popular narrative turned against the tech industry, but many in the industry themselves are caught in a narrative thrall that’s supplanting independent thought. We’ve become addicted to consuming the narrative; it’s dopamine hits are delivered by the decisecond on every screen — whether via Twitter, CoinMarketCap, or everything in between …

Against all odds, a few brave entrepreneurs violating the narrative today will come to define profound new truths tomorrow. We’re on a mission to find them.